In 2016, director Cory Bowles and his team made use of the Bus Stop Theatre to shoot scenes from his first feature film, Black Cop. At the time, the film was considered timely in how it addressed police violence toward Black lives. Sadly, there was nothing particularly more timely about it then than now, or than at any other time for the last few centuries. The board and staff of the Bus Stop Theatre Co-op stand in solidarity with Black, Indigenous and racialized folk who suffer this unrelenting violence and the trauma of its increased visibility.

The popularized conception of white supremacy as embodied by organizations undertaking explicitly racist and violent acts of terrorism against people of colour make it easy to distance oneself from it. However, the devaluation of non-white lives, whether conscious or not, manifests itself in a myriad of small and not so small ways.

Arts organizations like ours, for example, can be complicit in a process of gentrification in low income areas that are often home to communities of colour. This reality weighs on us as we undertake a campaign to purchase land on Gottingen Street to save our theatre. Over the last 17 years, our theatre has been host to numerous amazing works by African Nova Scotian artists: the Braided Couture Art Show, the book launch for Andre Fenton’s “Worthy of Love” and Walter Borden’s, “Epistle of Tightrope Time”, to name just a few. But proportionally, we recognize that our past efforts to support, showcase and include the African Nova Scotian community in our theatre and in our organization, though purposeful, have not been sufficient.

Once we are able to resume operations, we will make use of recent government support and the financial stability of property ownership to offer showcasing and subsidy programs to increase the accessibility of our stage for Black and Indigenous artists. Our co-operative’s mandate explicitly directs us to remain responsive to the needs of the historic communities in north end Halifax and the needs of marginalized communities of Nova Scotia. We recommit ourselves to this mandate.

It seems cliché to say so, but as long as we are ready to listen, art does bring communities together. It builds bonds of friendship and solidarity by fostering a greater appreciation and understanding of each other’s stories and experiences. While live performances are made impossible at this time, many Black artists have found means to share their work and projects online. Below are a few local examples as well as acts of solidarity offered by some of our members.

If you’re looking to make a donation, you can refer to this list of Black organizations compiled by The Coast. 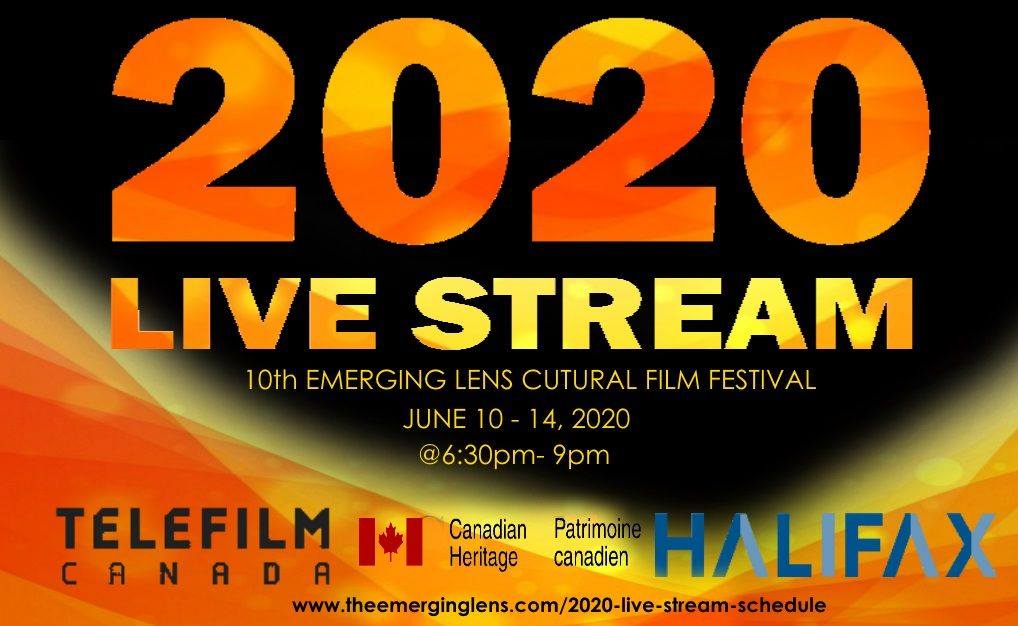 The Emerging Lens Cultural Film Festival features loads of films – many local, and most by filmmakers of colour. Check out their online screening schedule which also includes opening performances every evening of the festival. 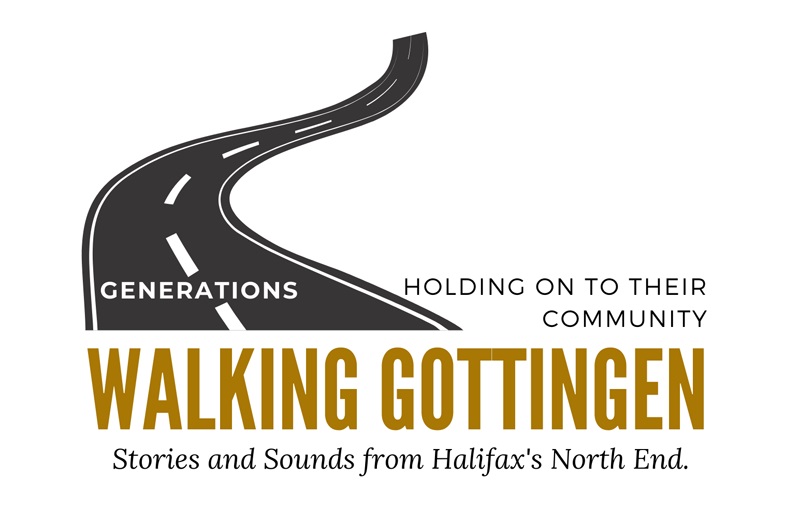 Presented by Mayworks K’jipuktuk/Halifax, Walking Gottingen uses storytelling and natural sounds to provide a completely immersive experience for listeners as they walk down Gottingen Street in Halifax’s North End. Listeners have the opportunity to hear stories from residents who have experienced anti-black racism, homophobia, and postcolonial attitudes in a neighbourhood that is undergoing gentrification. 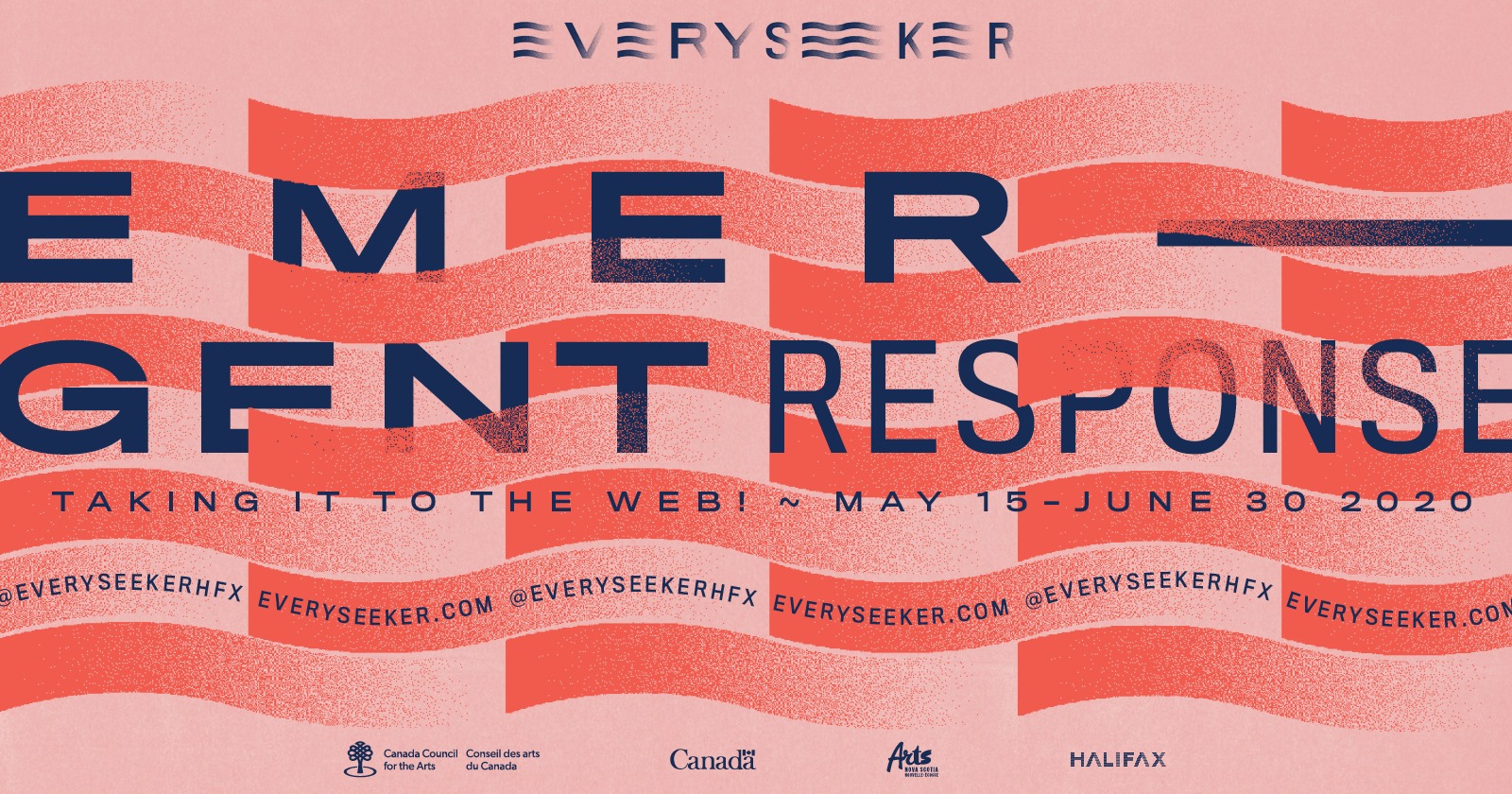 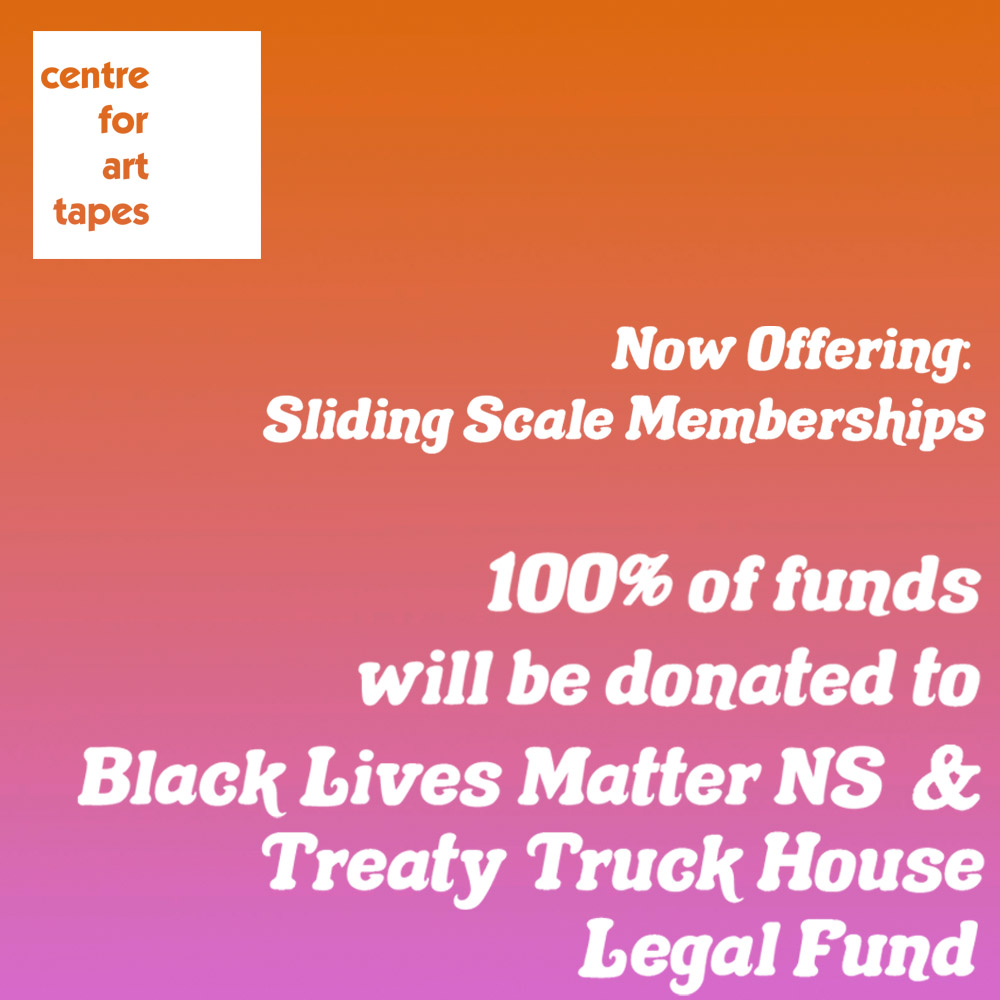 The Centre For Art Tapes (CFAT) is donating fees collected from membership sales.