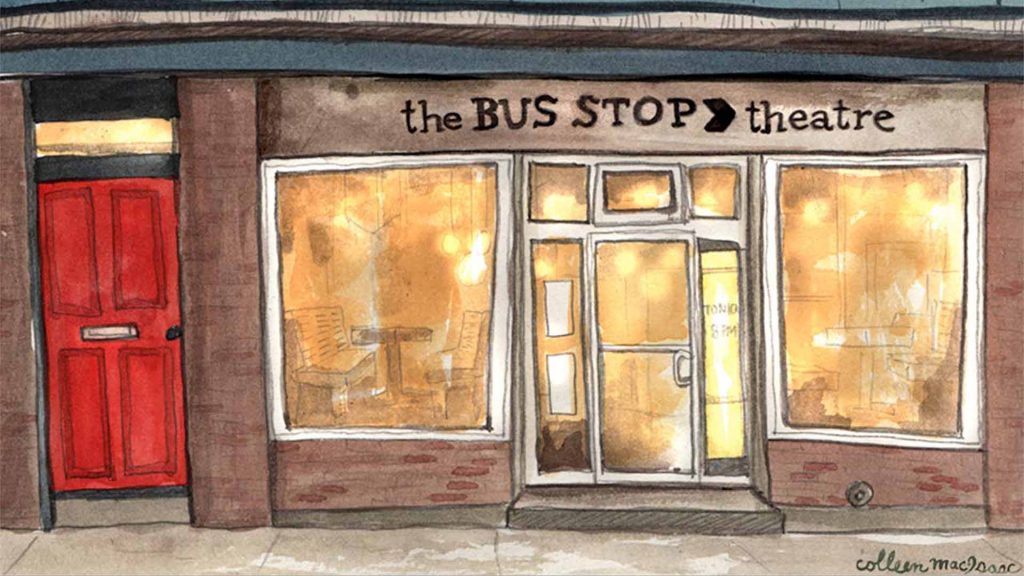 We are very excited to announce that the Bus Stop Theatre Co-op is being awarded $355,000 through the Cultural Spaces Fund Program offered by Canadian Heritage. This funding goes toward […] 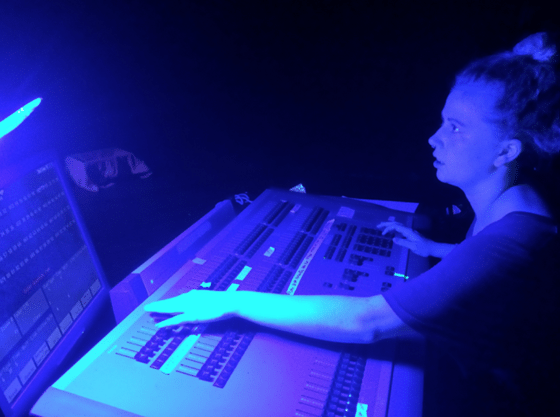 At this time, the Public Health Agency of Canada (PHAC) has assessed the public health risk associated with COVID-19 as low for the general population in Canada. The Government of […] 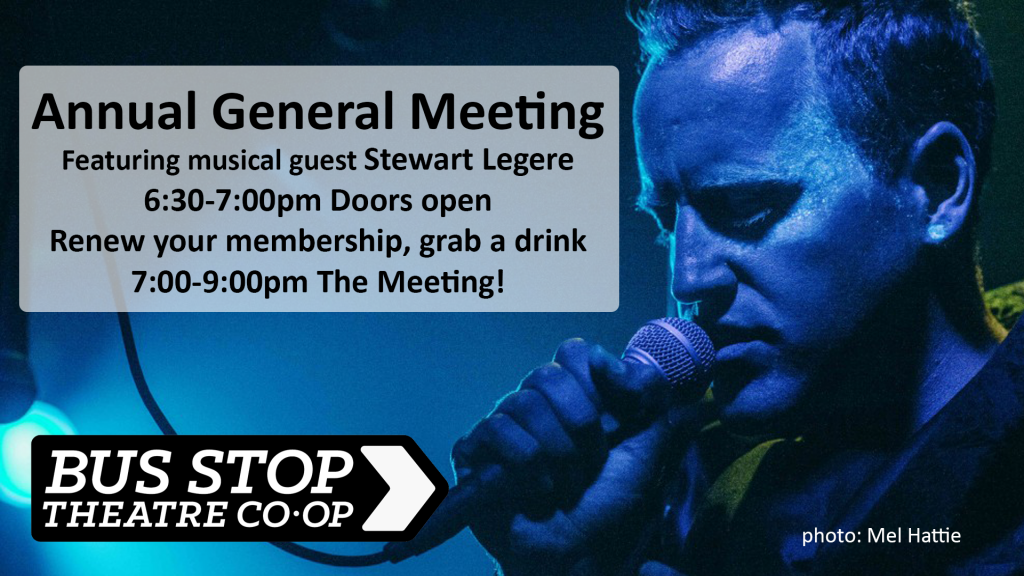 Take Action: Demand An End to the Funding Freeze 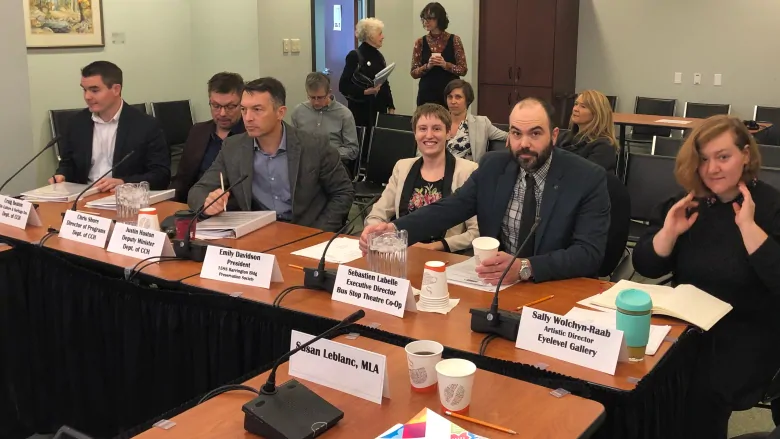 As reported on CBC here, representatives of the Bus Stop, Eyelevel and the 1588 Barrington Bldg Preservation Society were invited to talk to the provincial government’s standing committee on community […] 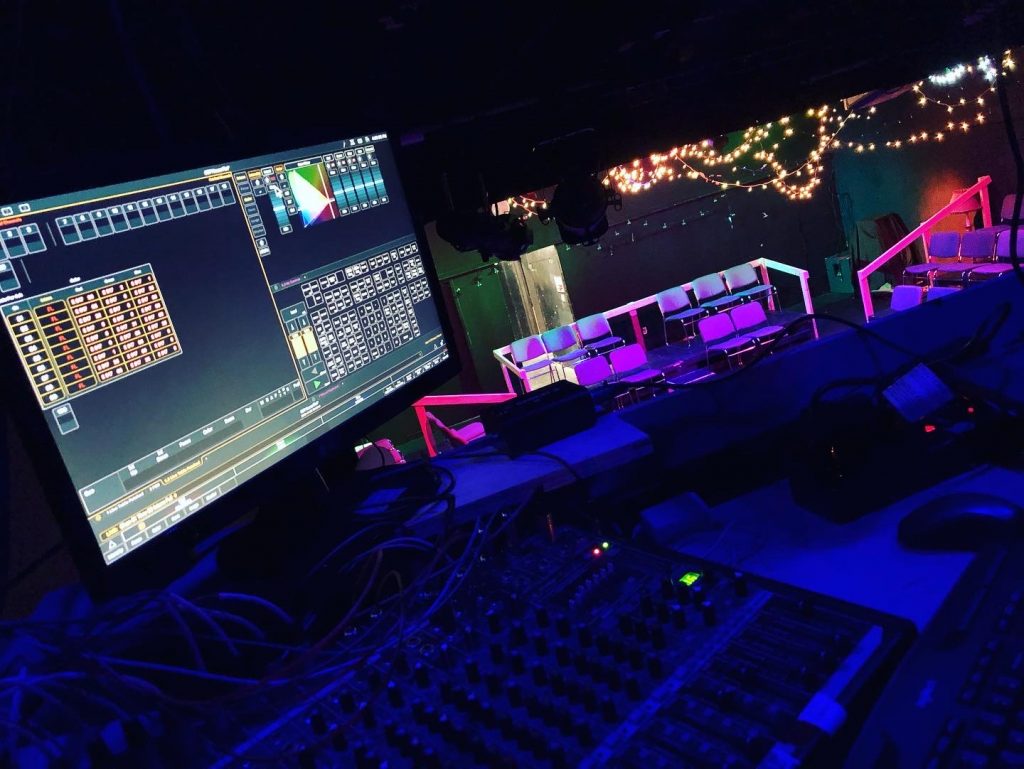 As many people will have heard by now, HRM has confirmed it’s $250,000 commitment over two years to the Bus Stop Theatre Co-op in order to permit us to purchase […] 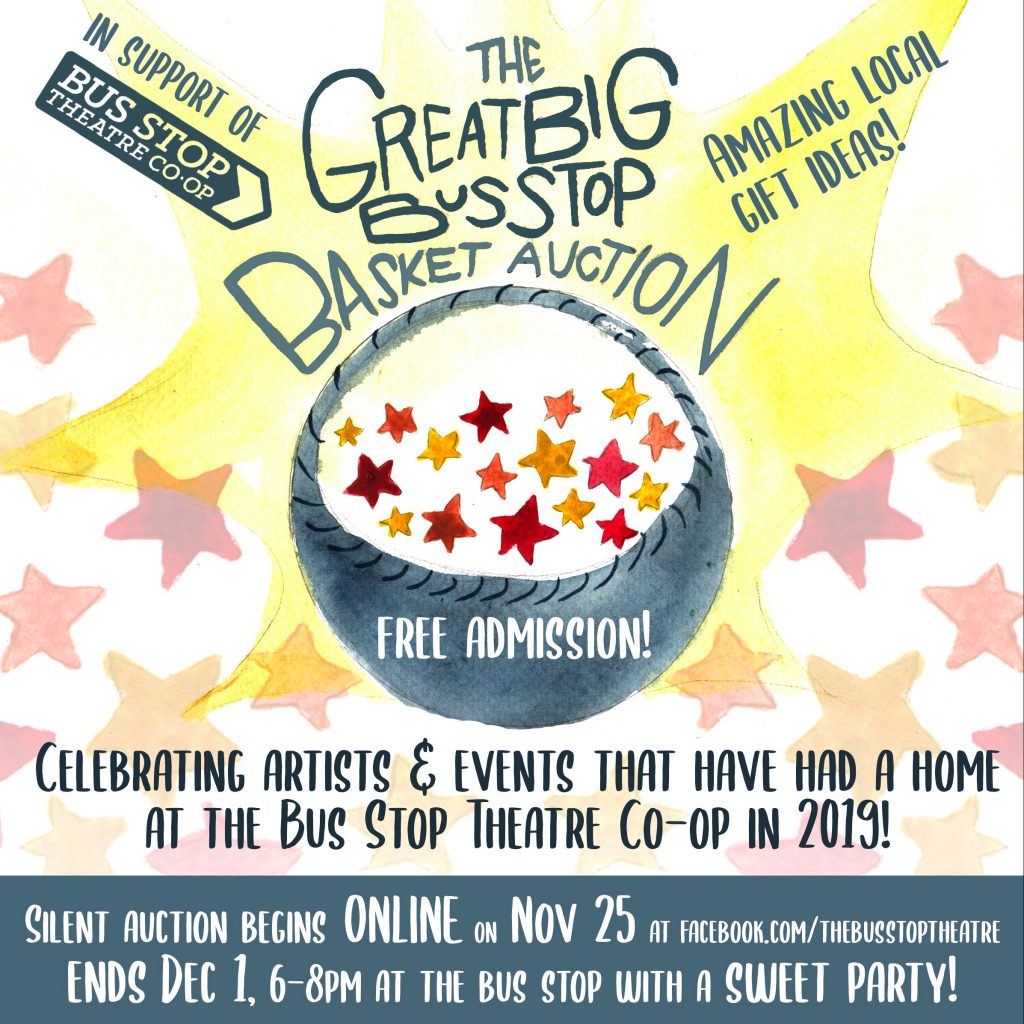 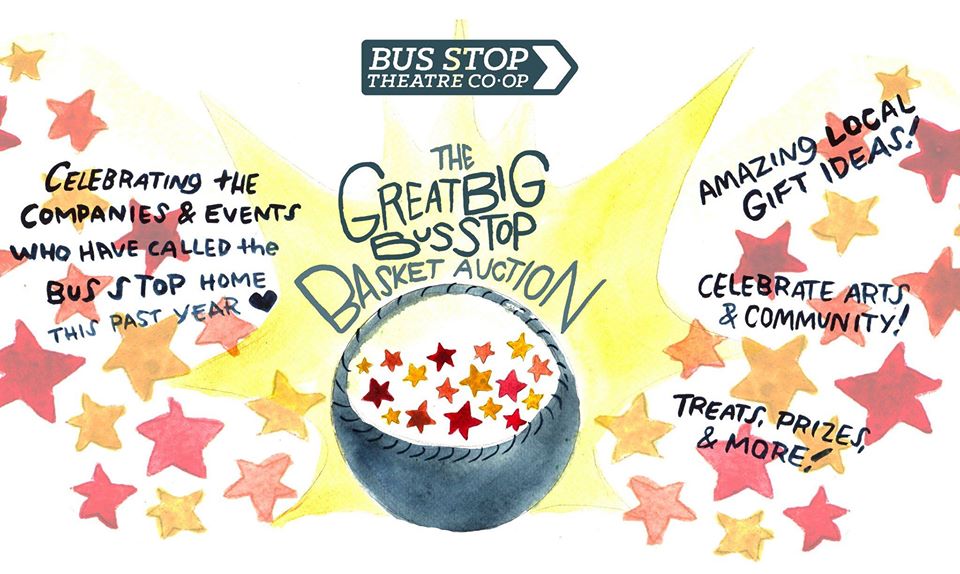 Sunday, December 1st 6:00PM – 8:00PM For its 3rd year in a row, the Bus Stop will be hosting its annual holiday fundraiser The Great Big Bus Stop Basket Auction!! […] 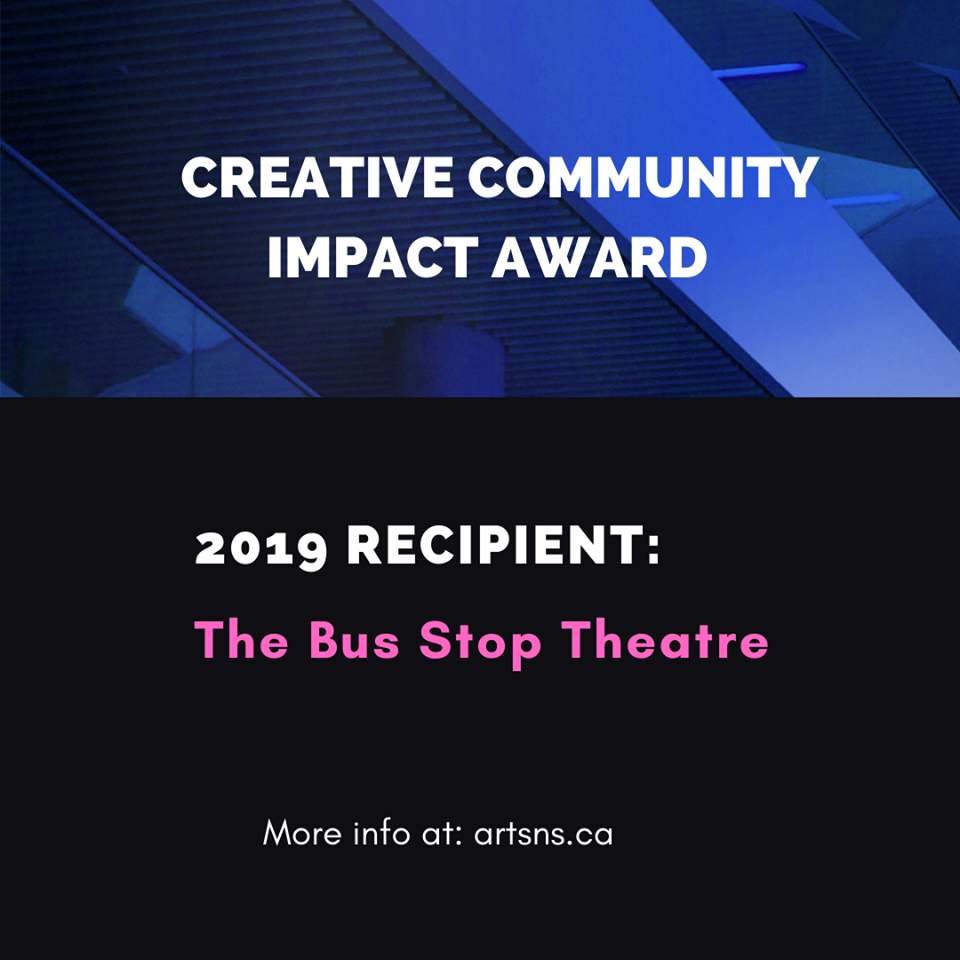 We’re so excited and grateful for being recognized for what we do! The Bus Stop Theatre Wins Creative Community Impact Award Arts Nova Scotia and the Creative Nova Scotia Leadership […]