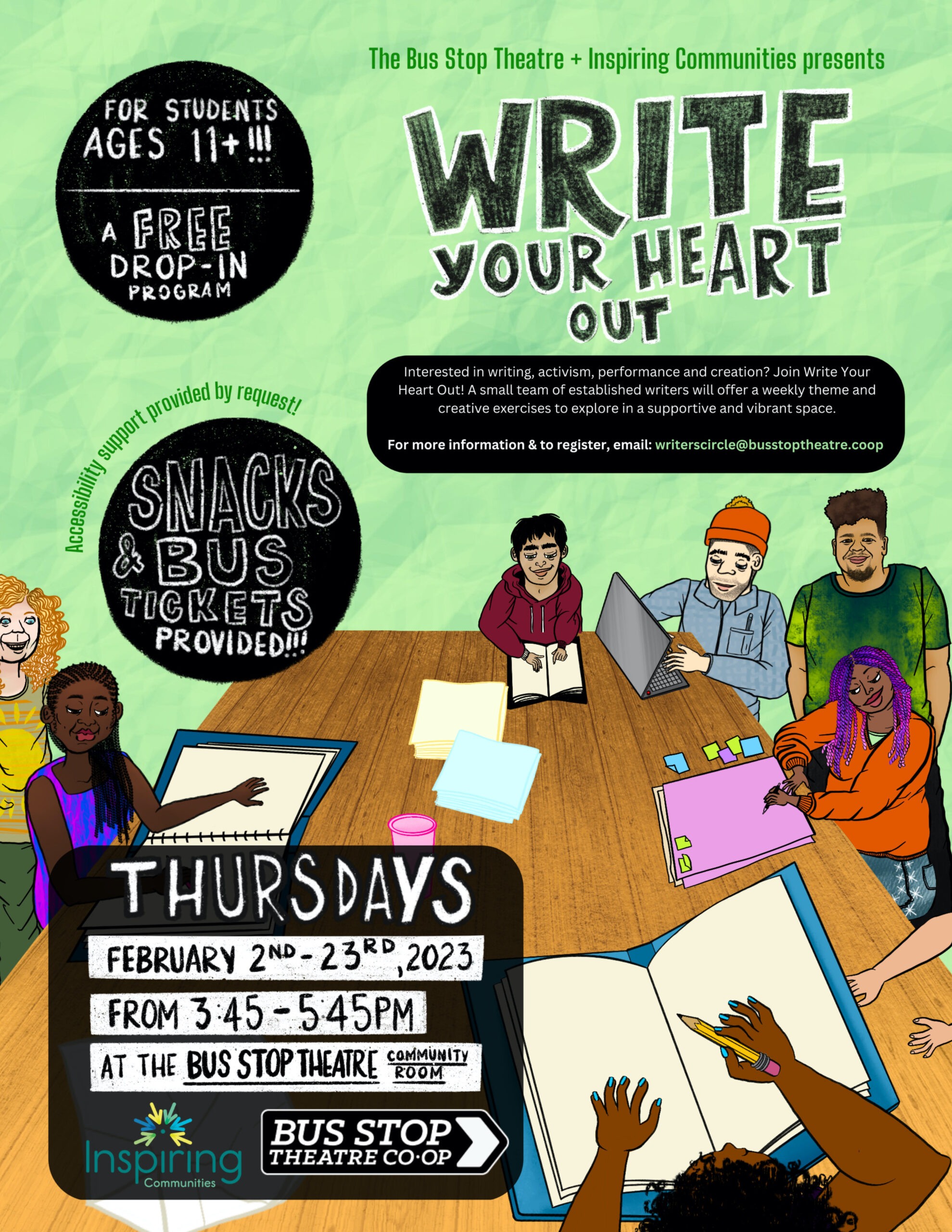 ✨YOUTH✨WRITERS✨CIRCLE✨ For students grade 6-12 or 11+ ✨ Interested in writing, activism, performance and creation? Join Write Your Heart Out at the Bus Stop Theatre Community Room (entrance at the back of the theatre off Maitland St) ! A small team of established writers will offer weekly themes and creative exercises to explore in a […] 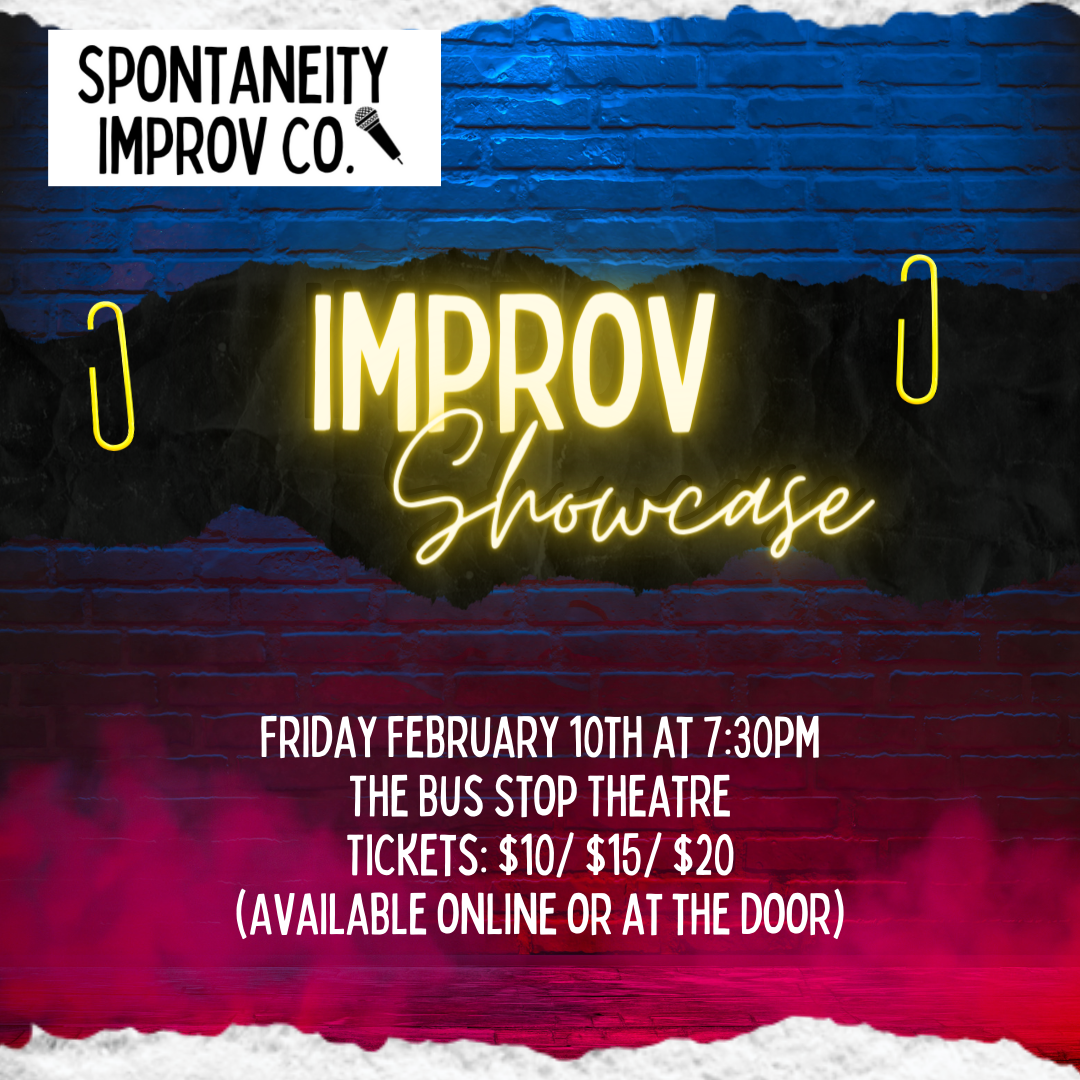 Laugh in amazement! "Could that really be made up on the spot?" you'll say to yourself as you soak in the wonder of our improvised theatre. Be transported to various larger than life scenarios inspired by suggestions from the audience.  LOL or smile to yourself as the glee of our vulnerability and nerves project themselves across the […] 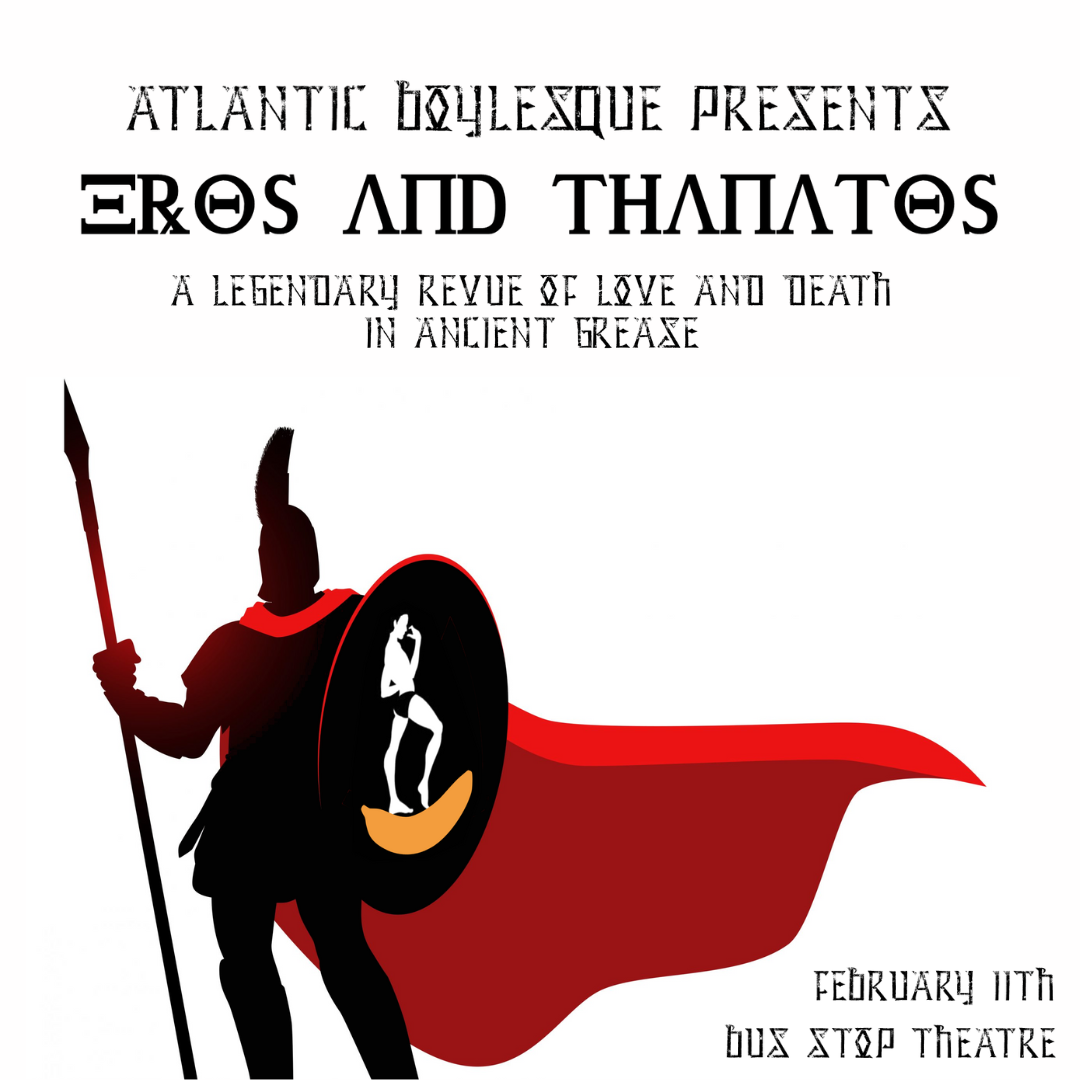 Love is complicated. In an effort to bring some clarity to this most complex of emotions, Atlantic Boylesque has done a deep dive into ancient Greek literature. For starters, we learned that Eros is the primordial winged god of love and sex. One of the first gods, Eros, was son to Nyx (goddess of night) and […] 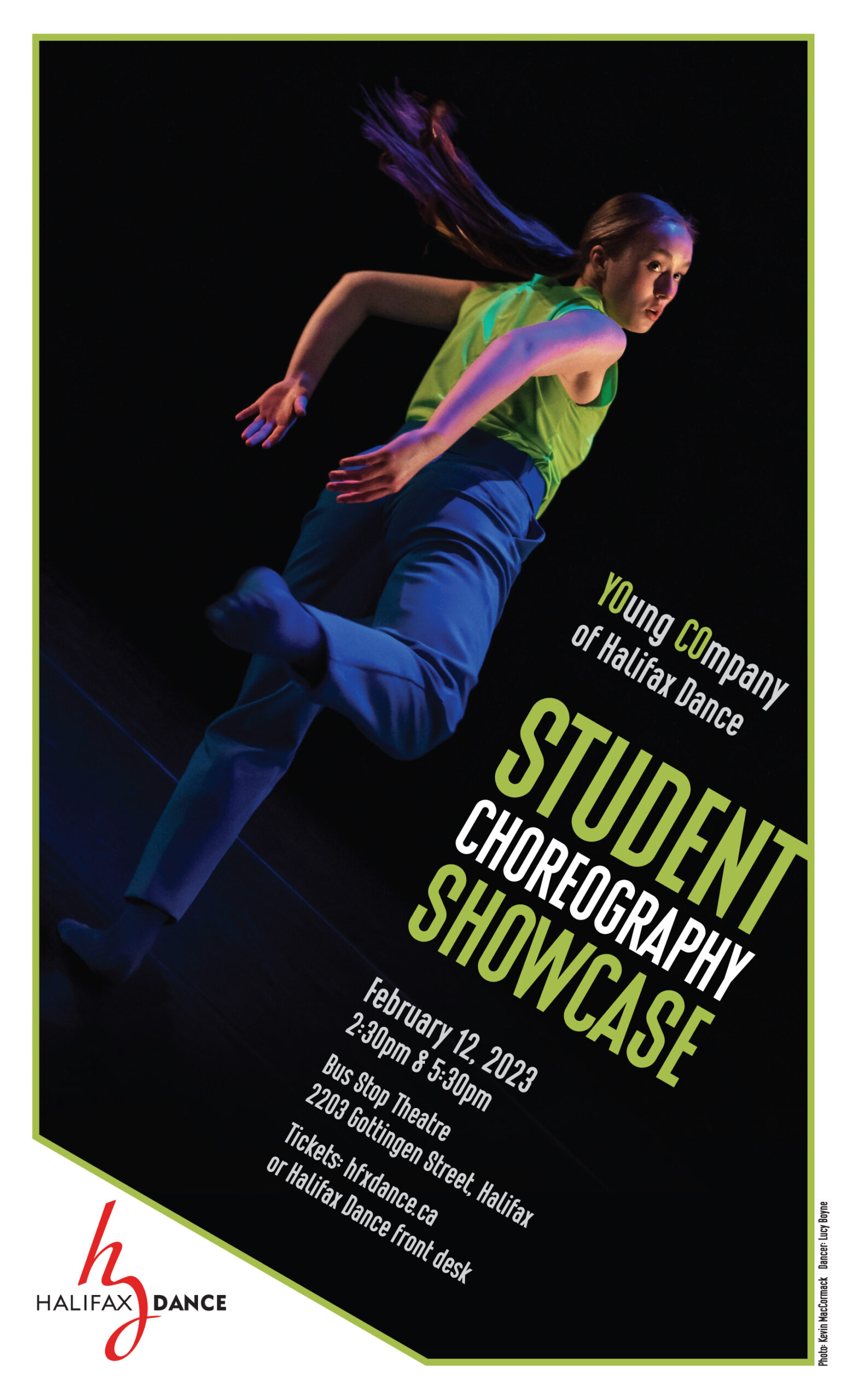 Please join us for a special sharing of works choreographed, and performed by members of The Young Company of Halifax Dance. We will also be featuring a silent auction, with many wonderful prizes from local businesses. Please arrive early to enjoy our pre show set up in the lobby, featuring a photo & video display […] 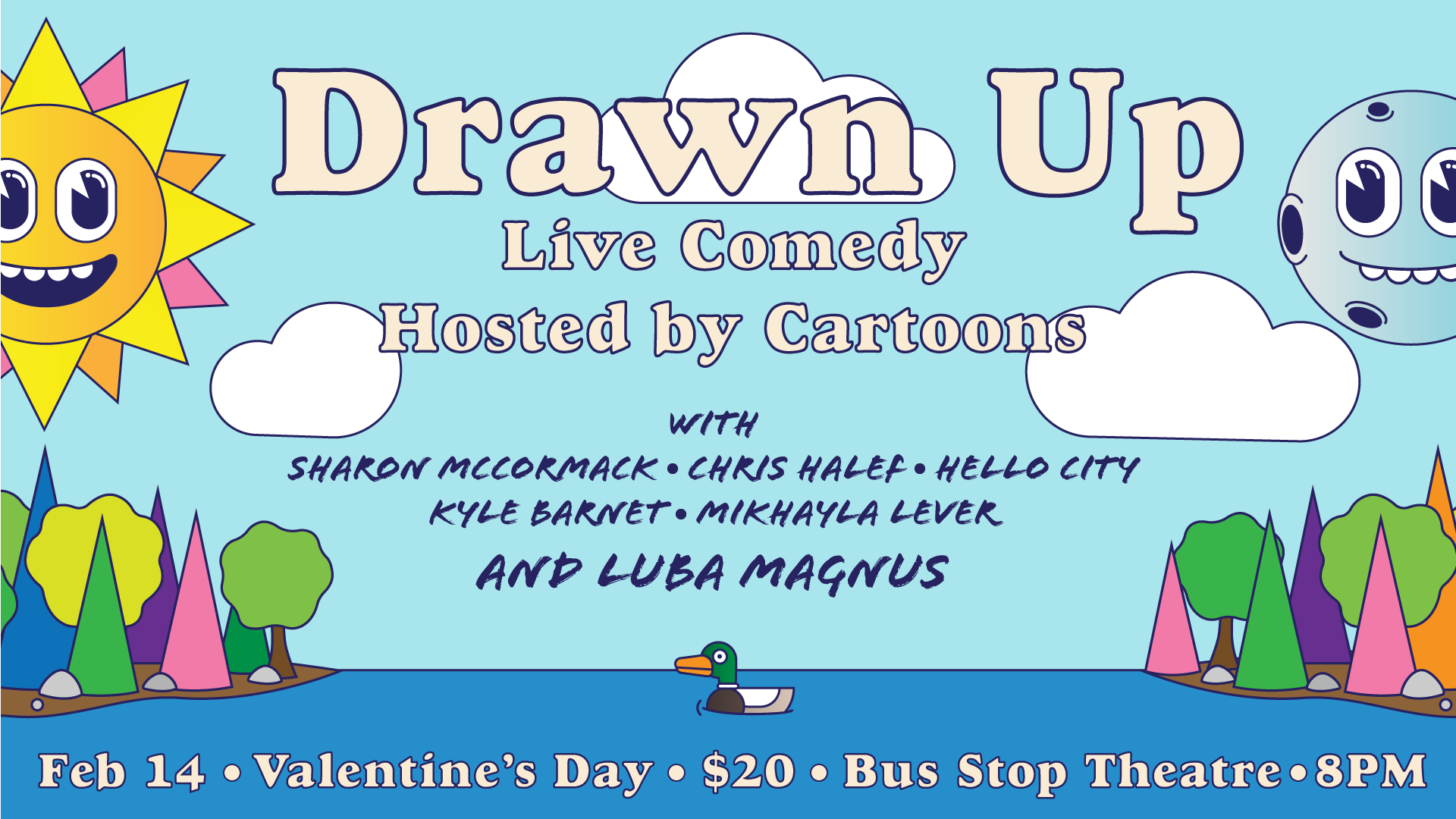 This Valentine’s Day, make it a night to remember by attending Drawn Up: A live comedy show hosted by cartoons! Created by comedian Luba Magnus (NPR, SiriusXM, Paste Magazine), comedians are brought to the stage by original cartoon hosts and animated short films. Having begun at Toronto’s Comedy Bar, cartoons from Drawn Up have been […] 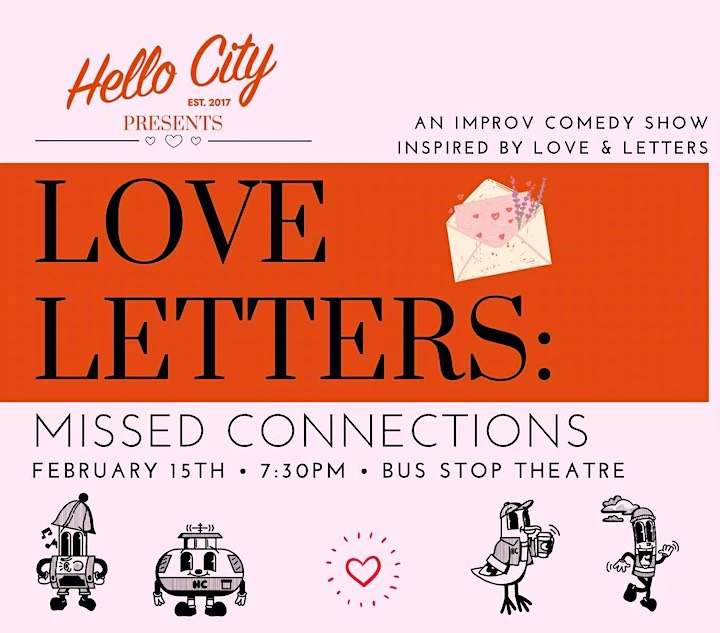 It's that time of year again! Whether you're in love or NOT - Hello City is here to save you from those Valentine's blues with:  Love Letters  The bar will be open at 6:30. So come early, fill out a love letter to anyone or anything in this city that sets your heart a-flutter! The […] 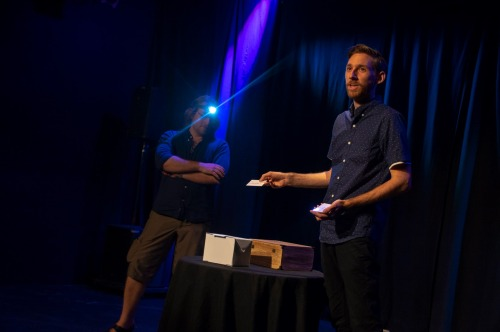 Come out one and all to another mystical magical showcase in cooperation with Terra Novella Theatre and the magicians of the Halifax Magic Club. Get out of the cold and into the magic while Halifax’s finest professional and hobby magicians amaze, bewilder and surprise you. Email terra.novella.theatre@gmail.com to book your tickets in advance! Tickets will […]